King Khalid International Airport is the gateway to Riyadh, located 35 km north of the city, and its existing four terminal buildings serve 13 Million international and domestic passengers per year. The new Terminal T5 is expected to increase the annual capacity by circa 12 Million passengers. GMW MIMARLIK was invited in 2012 by TAV and Al Arrab Contracting Company (T5JV) to prepare concept design proposals to form the basis for their successful bid for the Design & Build Contract. Following the award of the contract to T5JV, the project brief was revised to increase the terminal area from 80,000 sqm to 100,000 sqm and the single level car park to a three-level car park for 3,000 cars.

GMW MIMARLIK architecture of T5 follows the Practice’s tried and tested design model of a rectangular processor building and a linear pier structure with flexible contact gates. The large roof structure was initially designed as a simple undulating plate, clad in metal and punctuated by a series of diagonally positioned roof lights (see Initial Concept Design). However, in accordance with the Airport Authority’s directive, this was later replaced by a cascading modular roof structure closely reflecting the architecture of the existing terminal buildings. Same roof design also continues over the pier structure.

The fully transparent perimeter walls are set back from the edges of the roof to combat heat gain and glare from the sun, thus eliminating the need to provide external solar shading devices, which inevitably become dust traps in desert environment. The fully transparent external walls not only allow the interior spaces to enjoy optimum level of daylight but also help the passengers orientate themselves with ease through their journey from landside to airside and vice versa. The large spaces within the processor building are uncluttered; materials and finishes are selected for their durable and easy to maintain qualities, to achieve the desired cooling effect and to create a calm and peaceful interior. GMW design demonstrates the Practice’s commitment to environment, sustainability, passenger comfort, and efficiency. The project was designed to USGBC LEED rating level “Certified”. Terminal 5 at Riyadh King Khaled International Airport, was awarded “The Transportation Project of the Year” in “MEED Quality Awards for Projects”. Later on the project won the Award of Merit at ENR’s Global Best Projects “Airport” category. 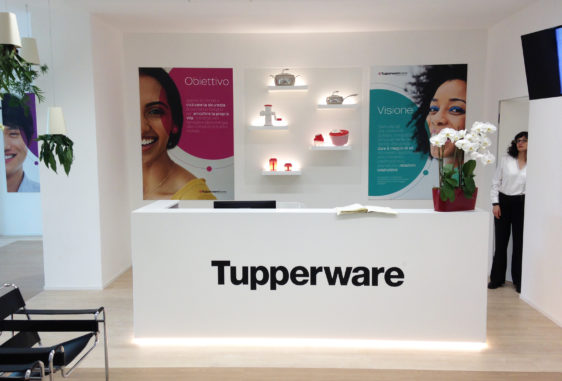