The $306 million International Terminal at Istanbul Ataturk Airport serves as the port of entry to Turkey for 14 million passengers a year and multi-storey car park.

The fast-track construction began in January 1998 and the terminal opened for the first passengers in January 2000. Soon after the successful completion of the new International Terminal at Istanbul Ataturk Airport, in early 2000 GMW MIMARLIK was appointed to work on an extension project. Completed in 2004, the capacity of the terminal was increased by 30% to over 20 million passengers a year. 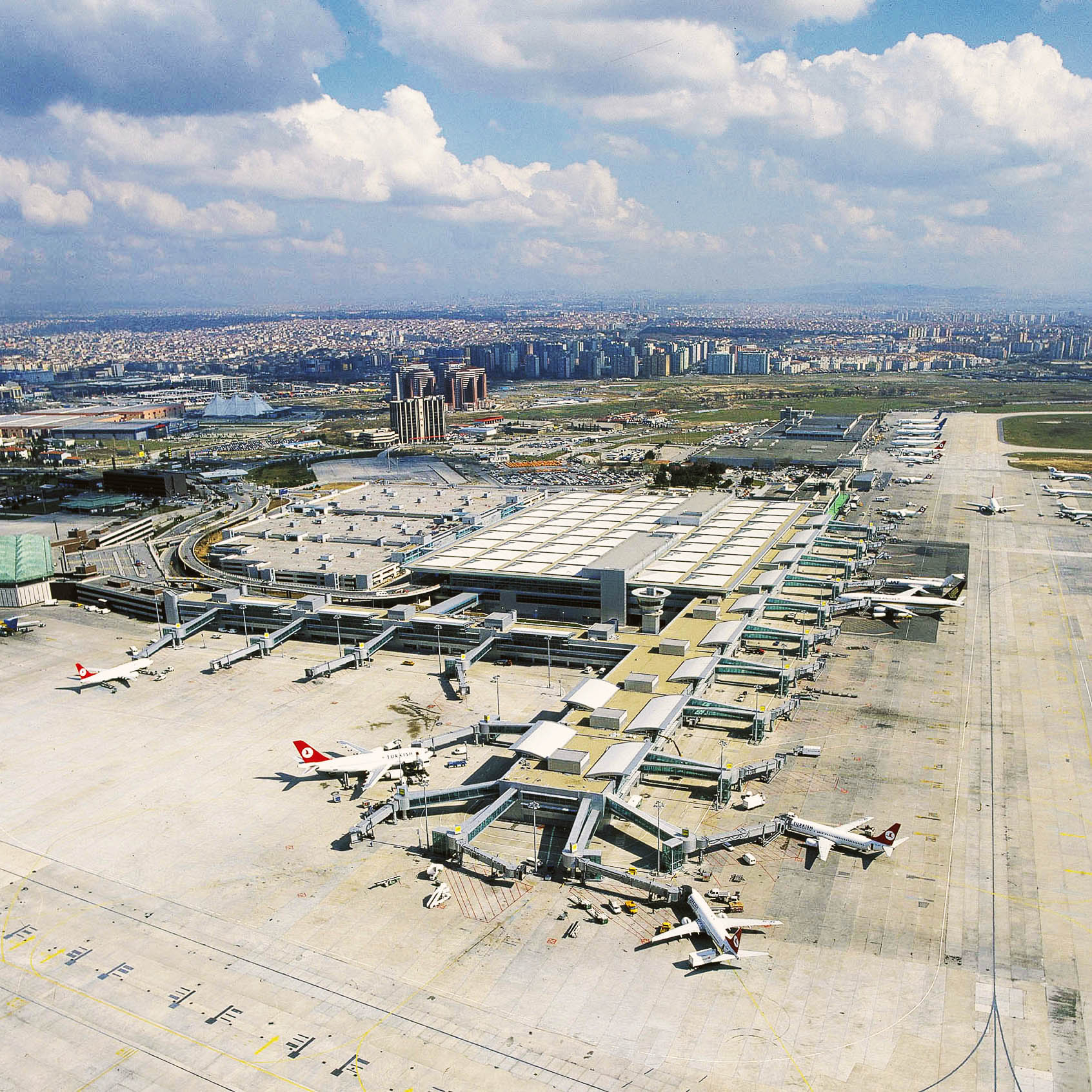 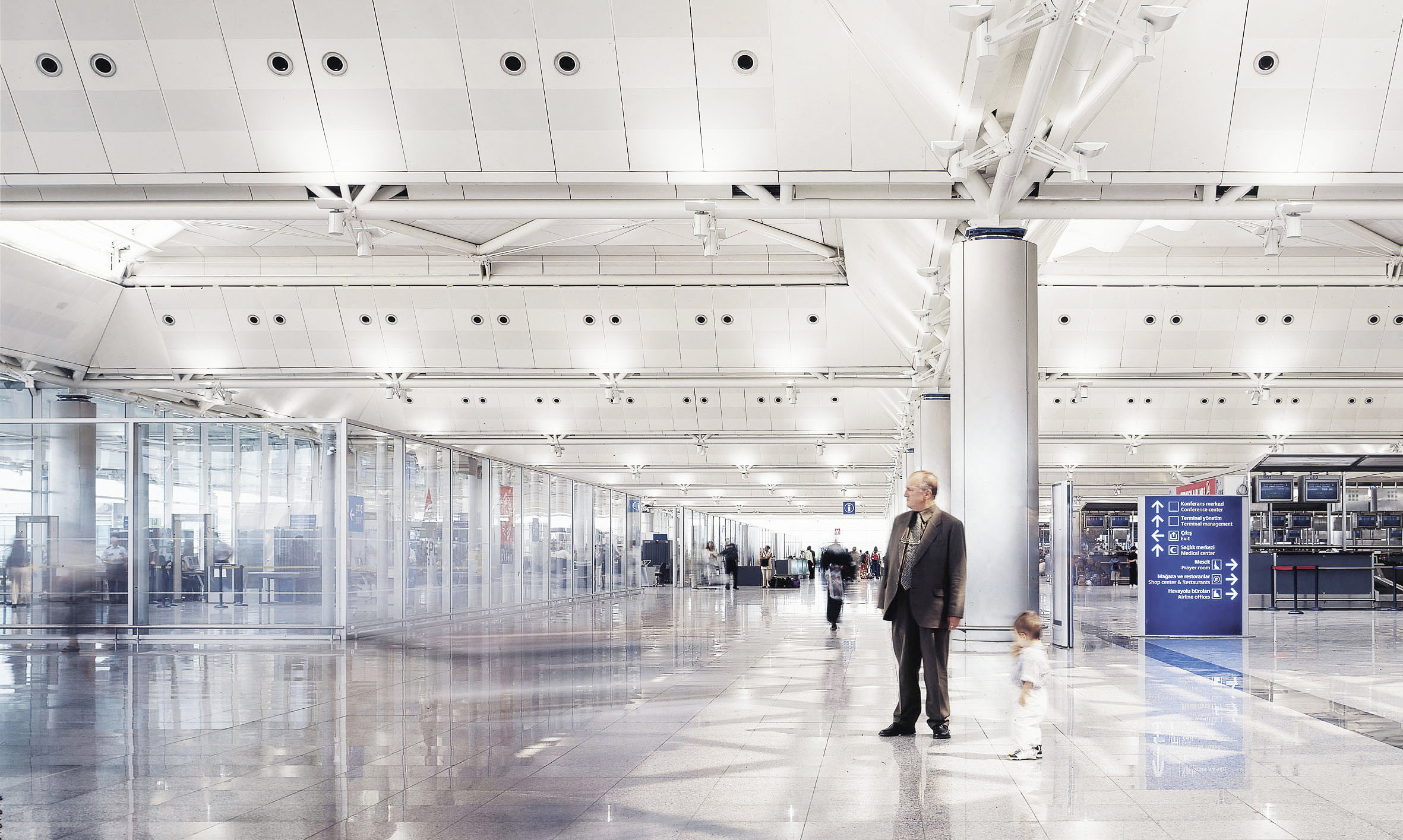 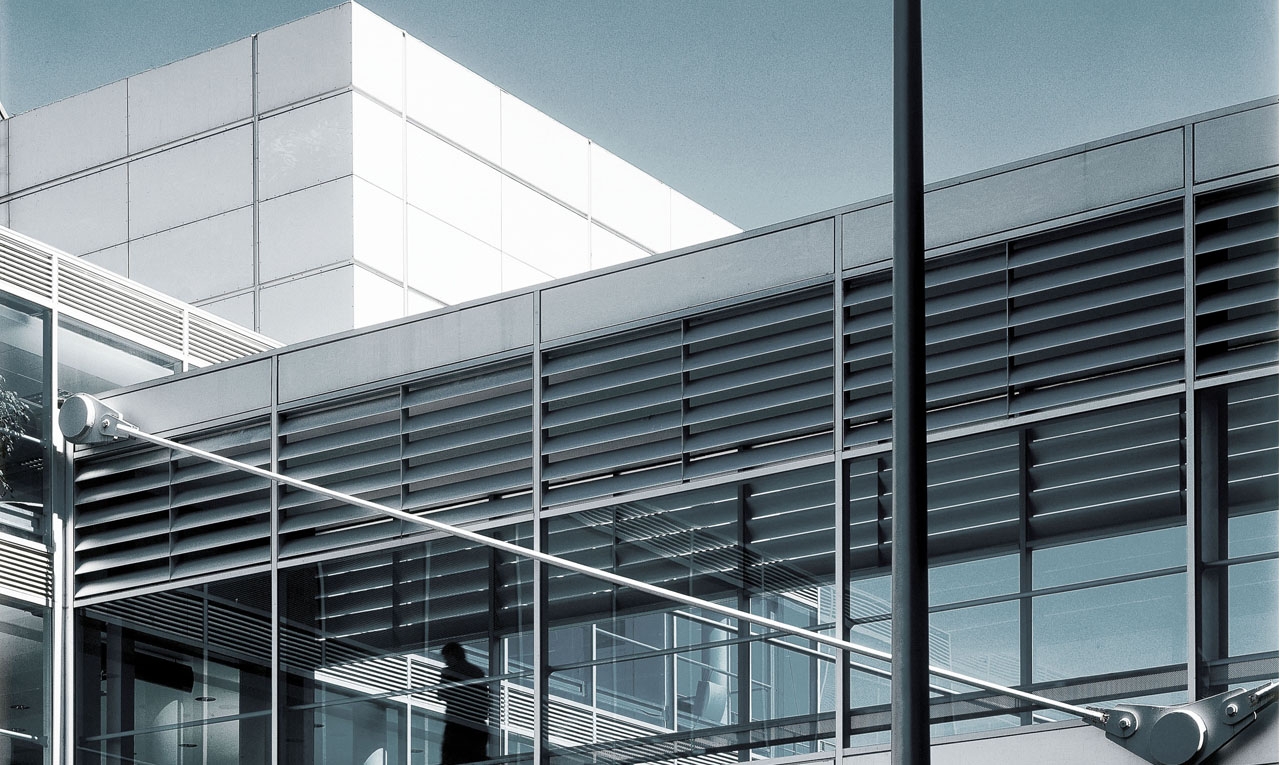